Maximising the benefits of your investment in M365 – An Introduction

Over 187,000 organisations have adopted Microsoft 365 in the UK and those numbers continue to grow as more businesses move over from perpetual licensing to a subscription model.

The Office Suite encompassing Word, Excel and PowerPoint is an absolute stalwart of working life, and the appeal of moving email to the cloud in the form of Exchange Online is appealing. (It’s also what Microsoft want you to do!)

During the pandemic, millions of people turned to Microsoft Teams to facilitate remote working and virtual meetings. In fact, the number of active daily Teams users in March 2020 was around 45 million globally, a year later and there were more than 145 million daily active users. Those organisations that had already invested in M365 were able to transition fairly quickly to some form of hybrid/home working without making a significant financial investment.

Outside of the core business applications, there is a bunch of functionality that you can extract from your M365 suite, Teams, OneDrive, SharePoint are great examples of this, but what else is there?   We’ll be discussing some of these in a series of blogs in the coming weeks, specifically we’ll look at:-

Whilst not always appropriate to consolidate services, we are big fans of maximising existing investments and often it’s a great way of reducing monthly spend if you can avoid adding to the number of suppliers/services that are in use. Most of the above functionality is available to M365 users without any additional licensing costs.

As blogs are added to the series, the headings above will be hyperlinked.

About the Author: FIT

We've been in the IT industry for 20+ years, we love to share our knowledge and activities through our content for the community to read and enjoy. 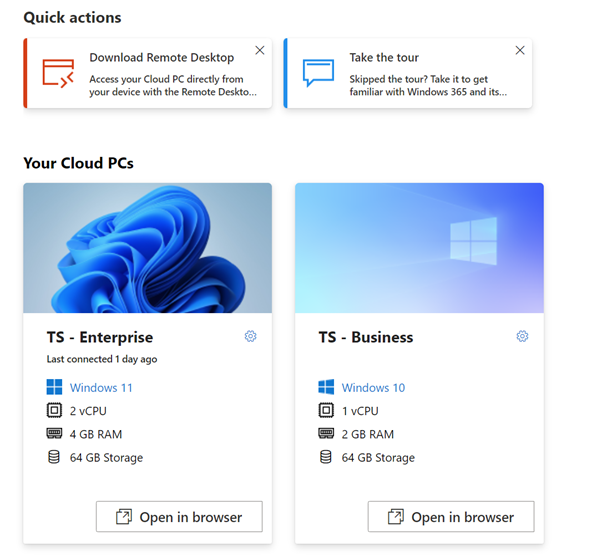 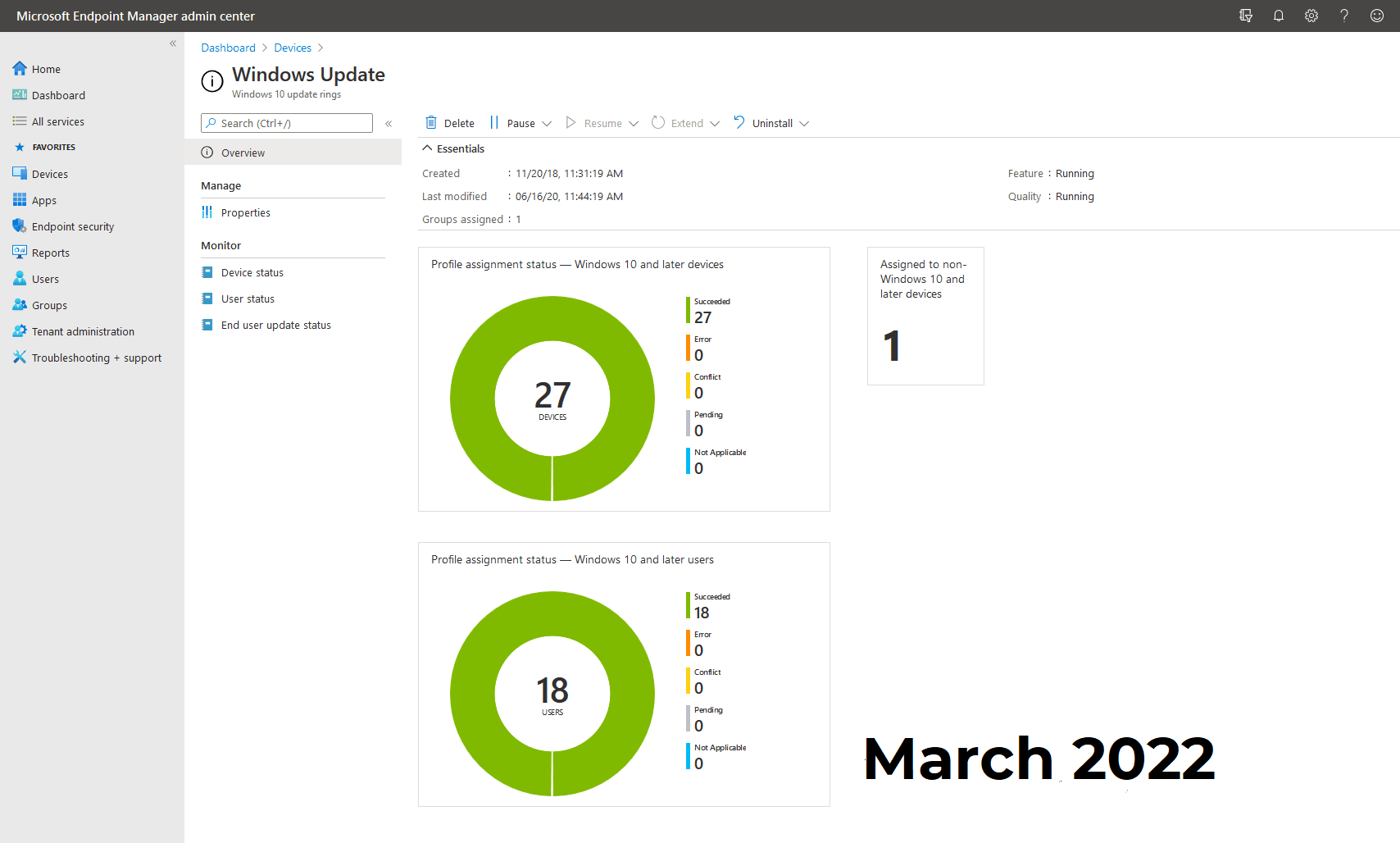