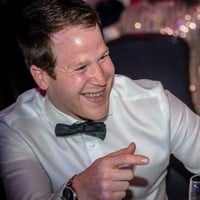 It is very easy, during or after a migration to just accept the Azure bill that arrives on your desk every month and many people do just that.

Moving to a consumption based model in the cloud introduces a set of tasks for IT Operations Teams and IT Service Providers.  In order to achieve maximum efficiency in Azure (or any cloud platform with variable consumption costs), the environment needs to be continuously evaluated for optimisation opportunities.  Virtual Machines tend to be the most expensive elements of a Azure deployment so that often gets most attention when it comes to optimisation discussions.

Here is a quick check list of some of the ways costs can be optimised in Azure.

Microsoft will make recommendations on some of these optimisation points within the Advisor, but it needs a regular eyes on review and crucially action to stay on top of it.

Are you still operating without backup for M365?